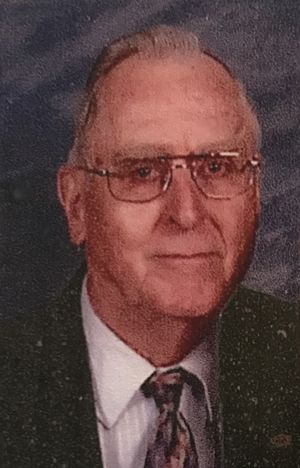 On January 4, 2021, Sharon Wayne Davis passed away at the age of 88 years old. Sharon was born on September 4, 1932, in Miami, Oklahoma, to Andrew Jackson Davis and Vetis May Goodwin. He was married on April 22, 1967, to the love of his life, Morene Davis. Together they had one daughter, Dorothy Tackett.

Sharon worked for the Kansas City Southern Railway for 39 years before retiring. Things he loved doing was collecting World War 2 memorabilia, watching John Wayne movies, fishing, working on the farm, along with being involved with his kids and grandkids. Sharon was known for being a kind hearted Christian man, his willingness to help others, and always being there for his family.